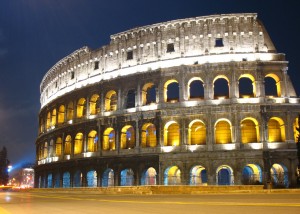 The Roman Empire (Western, from 27 BC to 476 AD) was a period in history in which human ingenuity flourished and engineering skills reached new heights.  The Romans have been credited with the discovery of two key elements that revolutionized the way that structures were built: mortar and the arch. With these, the Romans went on to create the infrastructure of the entire Empire: thousands of miles of roads, aqueducts to supply fresh water to major cities and magnificent buildings to celebrate the glory of the Empire.

It is no surprise that the material of choice during these times was stone.  Romans knew how to quarry it and were expert craftsmen.  Colossal temples, baths, palaces and arenas were constructed throughout the Empire, and especially in its capital, Rome.

One of the most iconic stone structures in the world then, and today, is the Coliseum.  It is a testament to the immense power and incredible engineering skills of a people that lived over 2,000 years ago.  Opened in 80 AD, the Coliseum was a gift from Emperor Vespasian to the people (a political move to win favor).  It could seat 50,000 and even had huge sailcloth awnings that were hoisted over the crowds for shade on hot days! Travertine blocks cut from a nearby quarry were mainly used for the floors, external walls and support pillars of the Coliseum. Marble, considered a more precious stone, was reserved for the upper class seating areas, statuary and other decorative elements. It took approximately 10 years to build the Coliseum.

After the decline of the Roman Empire, the Coliseum was in disrepair for many years due to earthquakes, weather, neglect and pillaging.  Much of the original stone was hauled away for use in constructing other buildings, including the Vatican. 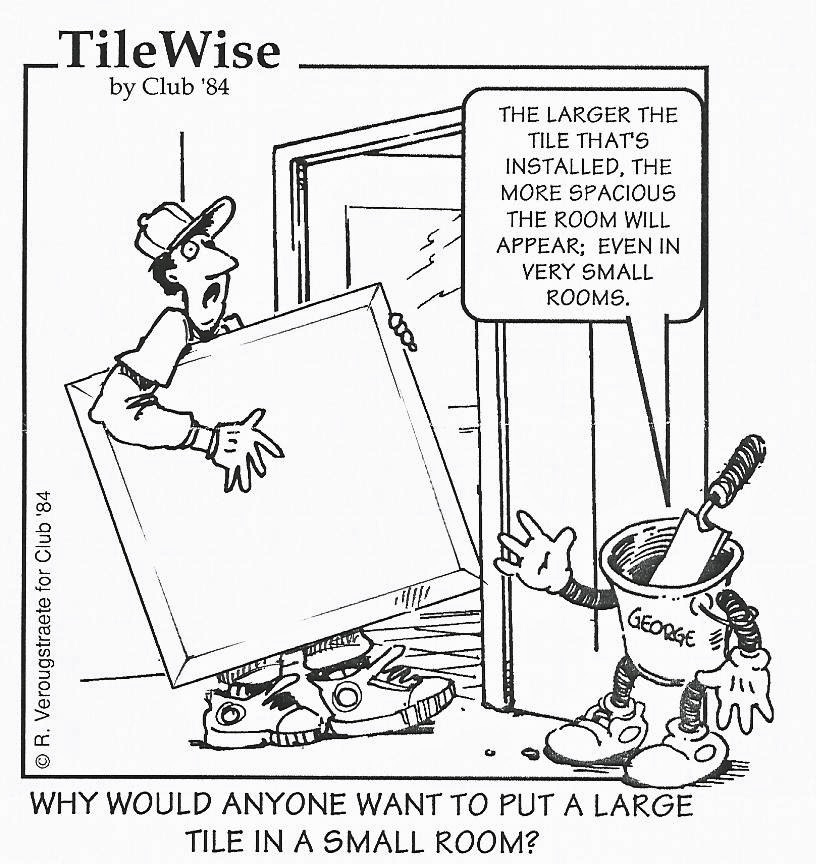